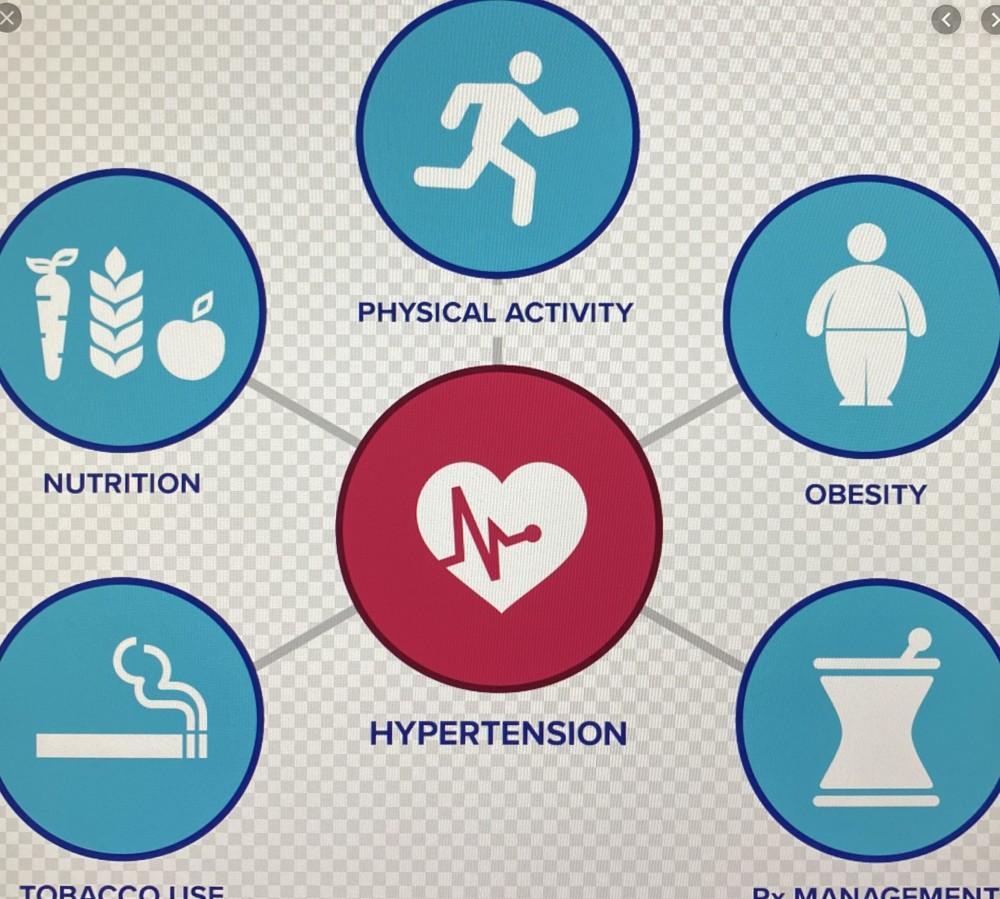 This was a study done by a PharmD Mamdani in Canada

Patients using ARBs had a 63% increased risk of death by suicide over people on ACE inhibitors, the findings showed. But the study could not prove a cause-and-effect relationship.

"There is reason for some concern," said lead researcher Muhammad Mamdani, director of the Applied Health Research Center of the Li Ka Shing Knowledge Institute at St. Michael's Hospital, in Toronto. "Now would I be going en masse and change everybody's prescriptions? No, not just yet. We should have more work done in this area." 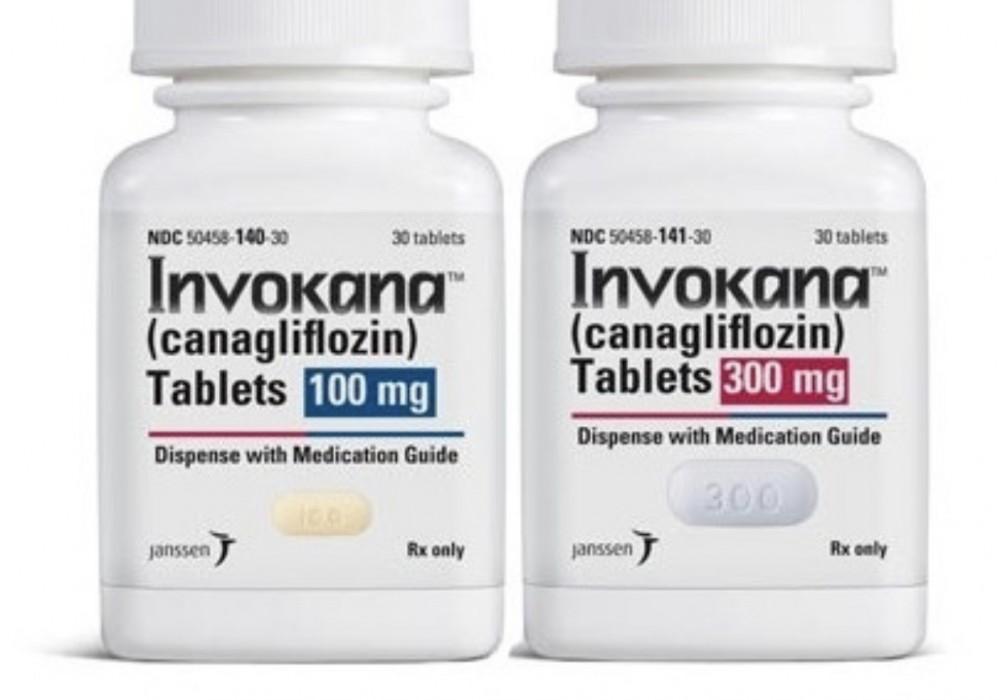 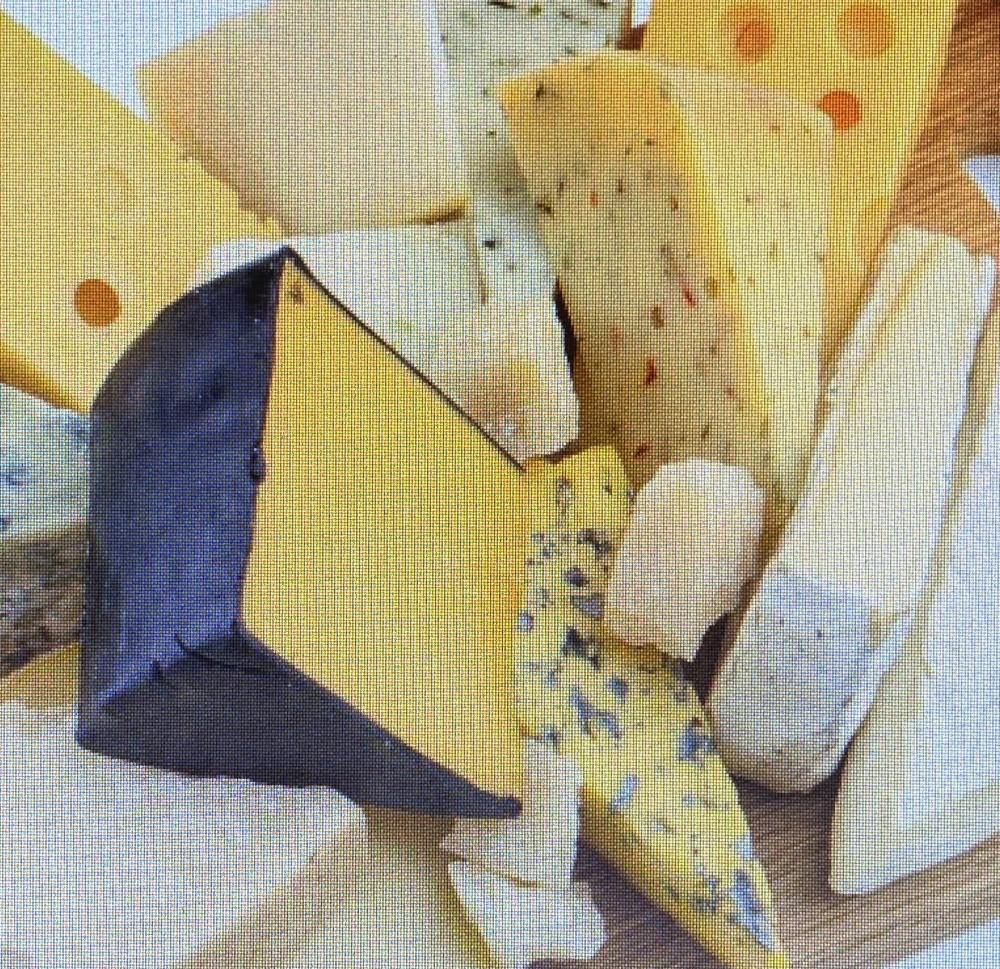 Cheese is a risk factor for breast cancer 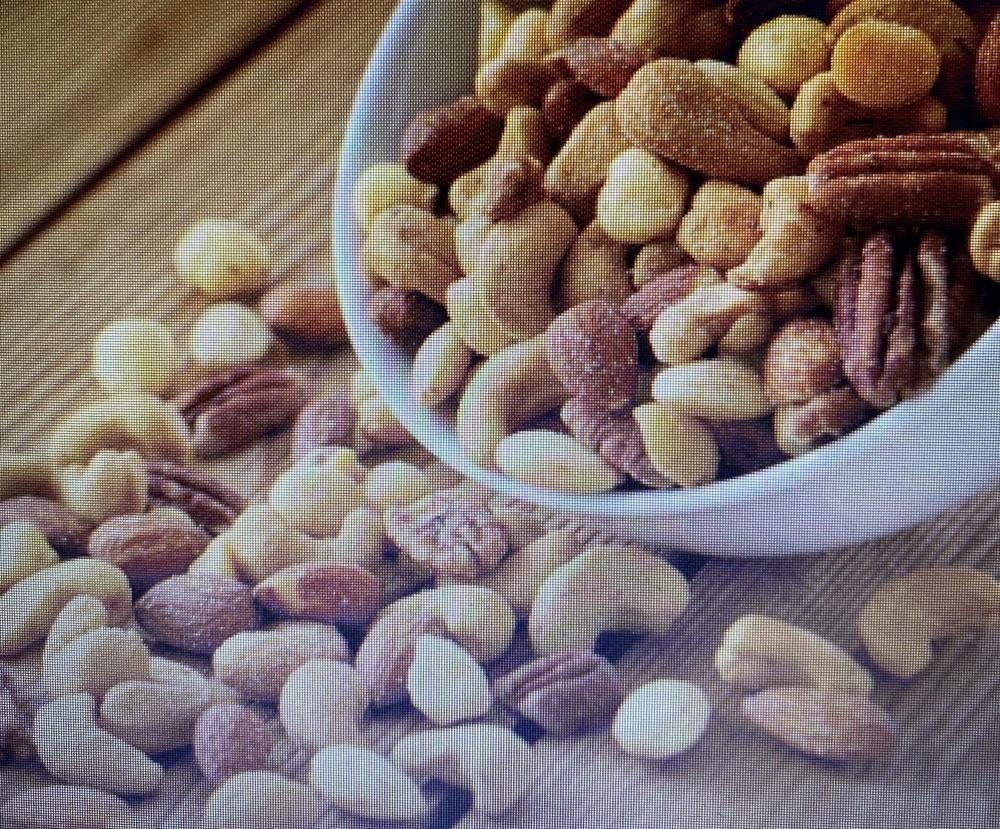 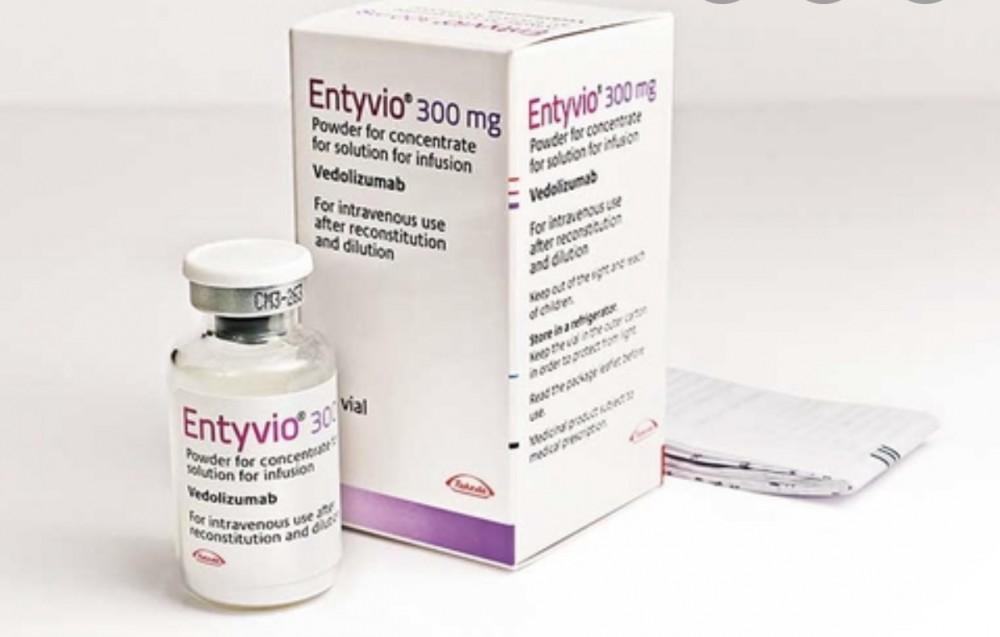